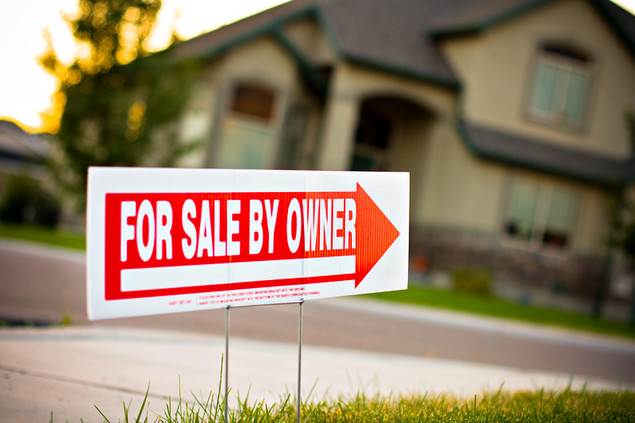 It's no secret that FSBO's are a bad idea - here are a few reasons why: 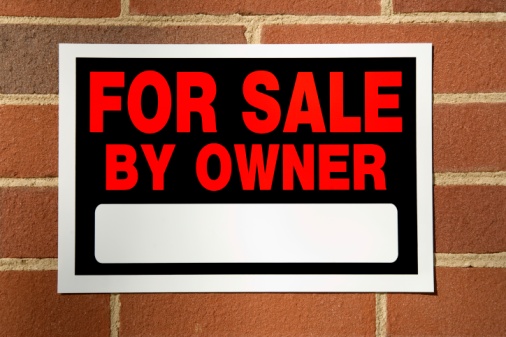 We’ve said this before, and we’ll say it again – for sale by owner (or FSBO) homes are a bad idea. There is a myriad of ways that FSBO homes can go wrong, and while we’ve certainly listed a few in the past, we’ll touch on even more throughout this article:

Imagine this: you’re a buyer in search of your dream home. After countless open houses and listings, you finally find the one you’ve been waiting for. But there’s a catch – you notice the “for sale by owner” sign out front.

Nevertheless, you pursue it. The seller writes up a contract and you agree to a down payment of $5,000. You’re supposed to complete the transaction at the end of the week, but then… the seller disappears. He won’t return your calls, isn’t seen at the house, and you’re out 5 grand.

Scams like this happen all the time, with everything from fraudulent papers to foreign deposits to fake purchases – and you may not know that you’re in the middle of a scam until it’s too late.

Writing up a contract is no easy task – and chances are there’ll be something you miss. Let’s say you have a buyer who agreed to your asking price of $530,000. That sounds, perfect, right? Well, let’s also say you were writing up parts of the contract late on a Wednesday night, thinking about the few short hours you have before you have to wake up for work in the morning and you accidentally swapped the 3 and the 5 in one of the sections. Now, your buyer legally signed agreeing to pay $350,000 instead of $530,000 and you better believe he noticed your mistake. The contract is closed and there’s nothing left to do now but accept the significantly lower amount or pay off the buyer for terminating the contract.

FSBO homes move at a snail’s pace. Unless there’s a special situation where a seller knows someone already who wants to buy their home, an FSBO will generally spend several months on the market – and no one wants that. Agents have leads and resources for finding buyers, whereas a seller simply does not. Unless you want to wait for the dust to pile up in your home, it’ll be a much better idea to use an agent.

Helping Clients Make Use Of Their Social Networks 0