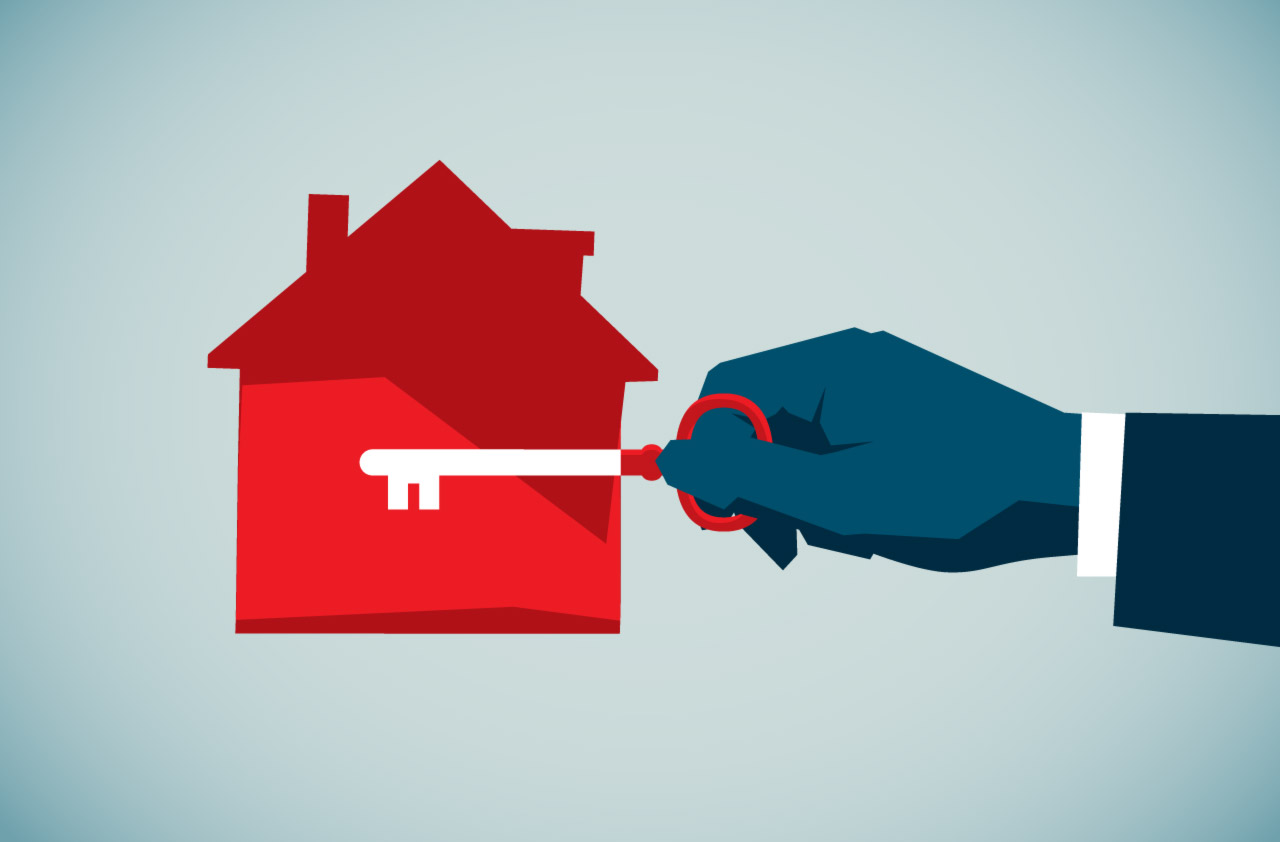 February home sales are still at a low since the beginning of the year - will they rise in the upcoming months? 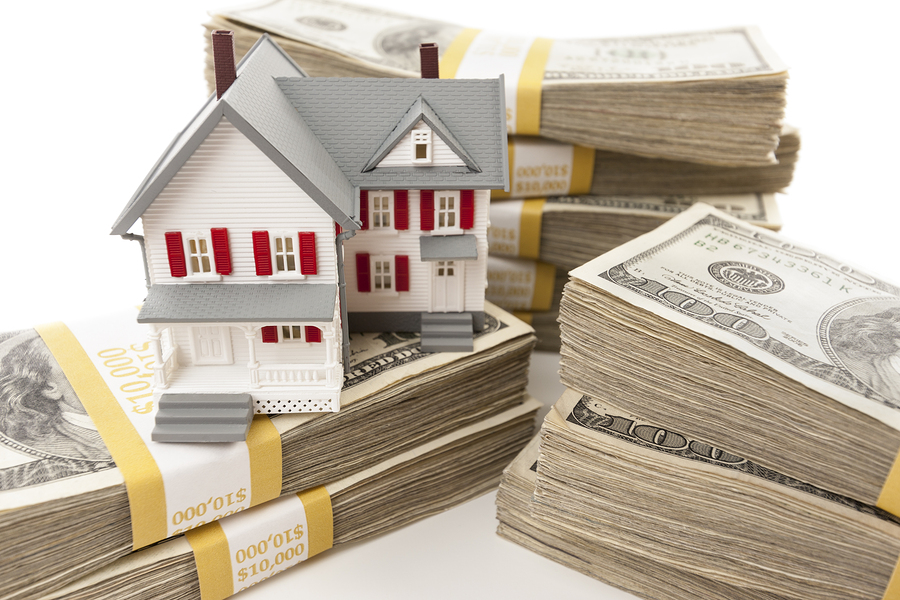 As February begins to wind down to a close, it is time to take a look at home sales for the month – and it seems as if we are seeing more of the same. Throughout the month of January, home sales had gone down 7.8% and February isn’t looking much better. The sales for U.S. single-family homes have fallen for the second month in a row.

The Commerce Department has determined that the seasonally adjusted annual rate of home sales (currently 593,000 units) is at the lowest level it’s been since August 2017. According to a survey conducted by Reuters economists, sales for new U.S. single-family homes had been expected to rise in January – but they did exactly the opposite. They had expected new home sales – accounting for approximately 10% of the housing market – to rise to a pace of 645,000 units in January. They didn’t make a fraction of the cut.

Why did this happen? According to market reports, the waning home sales are a result of the declines in inventory throughout the Northeast and South. With little inventory, it is difficult for clients to find homes that they are willing to buy. In addition, with home sales at such a significant low, mortgage rates are increasing along with the expected value of homes. More expenses account for less interested buyers.

At the rate that home sales have been going for the past couple months, it is expected to take 6.1 months to sell the homes that are currently on the market. If this prediction is true, it will be the longest amount of time that home sales will take to close since July 2014. However, this is not an entirely dreary prediction: while this is longer than it has taken in the past, six-to-seven months is still categorized as a healthy balance of supply and demand. Yes, it’ll take a bit longer for homes to sell – but they will still sell in due time. Real estate is a market of balance, and while the sales are low right now, they will inevitably rise again in future months.

Apps That International Agents Should Be Aware Of 0