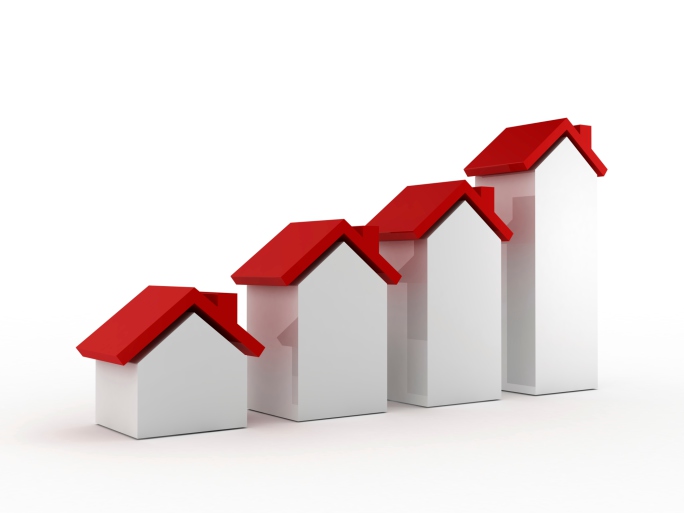 Does the housing market predict or react to the economy as a whole? The short answer is, both.

The housing market has been touted as both a barometer and a catalyst for the economy as a whole. Indeed, they often go hand in hand, but many times it can be difficult to discern correlation and causation.

The housing market is an integral component in the health of the economy as a whole. It is natural to expect that changes in one will be accompanied by changes in the other. But will these changes always go in the same directions? Is it fit to blame the slump of one on the downturn of the other?

Consumers and seasoned real estate agents alike often readily make such assumptions. It is very easy to have an emotional and fiscal reaction to circumstances that affect you. And it has been clearly shown that consumer perception has an effect on the housing market.

Many are tempted to look to the housing market for indications of the direction the economy is going. This is due to what appears to be historical evidence of tandem development or deterioration. Most saliently, the housing market crash of 2008 and the accompanying recession enforced perceptions of this correlation. 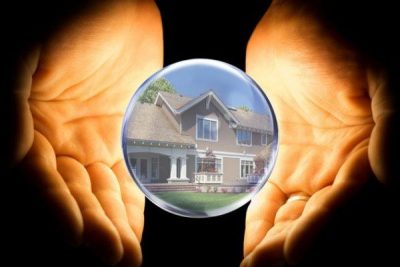 via Mike Weghorst: Consumers often look to the housing market as a crystal ball for the rest of the economy, and make decisions accordingly.

However, nothing is ever that simple. Going into 2019, for instance, housing prices have peaked. This is good news for sellers and bad news for buyers as it leads to an upward trend in rates on the same prices. This might not be an issue if the economy weren’t slowing.

The economy projected to slow along with the housing market, though from independent causes, after the market reaching its peak. Thus, fewer consumers are going to be comfortable tackling increased rates and home prices in a stagnant economy. 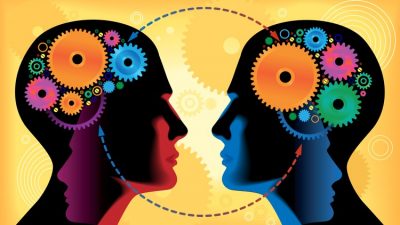 via udemy.com: Consumers have more of a cause-and-effect relationship with each other than the housing market has with the economy.

So it is very often true that the housing market can be a harbinger of deterioration in the economy as a whole. However, in this year, Reuters maintains that it has acted largely independently from the economy at large. This relationship is anything but an exact science.

The housing market links more obviously to the rest of the economy in a reactive sense. This is especially the case as the millennial generation begins entering the market.

For example, disposable income growth has been almost negligible during this generation’s fledgling years of employment. A volatile economy precipitated this concerning result. This reality makes it considerably more difficult for millennials to save for necessities, let alone homes.

The growth of the technology sector of the economy has also been pivotal in the development of millennial financial habits. They prefer by far to spend their money on innovation than on homeownership. Here we see that where one sector of the economy grows (technology), another sector (housing) experiences negative effects. 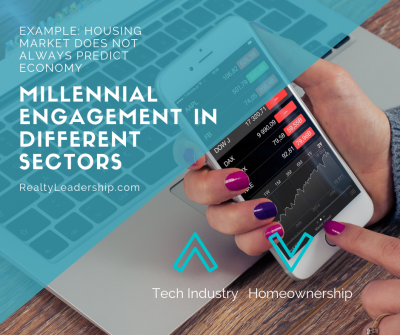 What does this mean in 2019? It means watching for trends, but not conflating the housing market with the economy as a whole. It means being brave, and encouraging consumers to be brave as well, in all facets of their economic lives. If anything has a cause-and-effect relationship with the economy, it is them.

Introducing Clients To The Community 0

Market Slowdown: Is It Possible to Get Price Reductions? 0