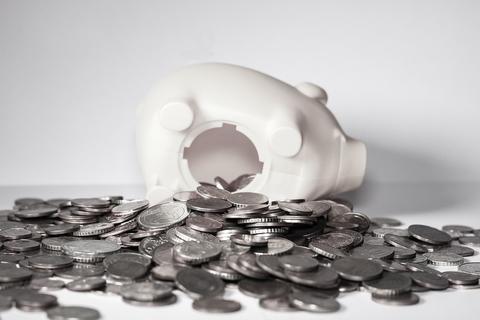 NAR members will be expected to pay an extra annual $30 for their dues.

The National Association of Realtors just announced that there will be a $30 annual increase on dues for its members, creating a 25% bump in dues from $120 to $150 per year.

While this may not seem like much, it will account for an additional $39 million added to the company each year from its 1.3-million-member trade group – and that group is not too pleased with this decision.

So, why did NAR decide to increase its dues? For the most part, they wanted more income that they could invest into promising companies and NAR as a whole. According to a statement made by NAR President Elizabeth Mendenhall, “Raising membership dues is never an easy decision, but funding more initiatives and the association for the future will enable us to better serve our members.”

It was stated that of the extra $30 that members will be expected to spend, $17 will go toward increasing the political advocacy spending for the trade organization and $13 will go toward Realtor-owned zipLogix and the transaction management platform that it provides for its members.

While the additional money is going toward good causes for the company, the increase is still wildly unpopular among the members. The last time dues were increased was back in 2012 at an additional $40, and that was not taken lightly by NAR members either.

It may be an unpopular decision that has been opposed by most, but the NAR board has made its vote – dues will be increased an additional $30 starting in 2019. If you are an NAR member, keep note of this fact since it will be applying to you in the very near future. And if you are thinking of becoming an NAR member – just know that it will be slightly more expensive in the year to come.

How to Improve Your Business Writing 0

Breaking News: How to Succeed in Texting 0

The Rise in Airbnb Apartment Complexes 0