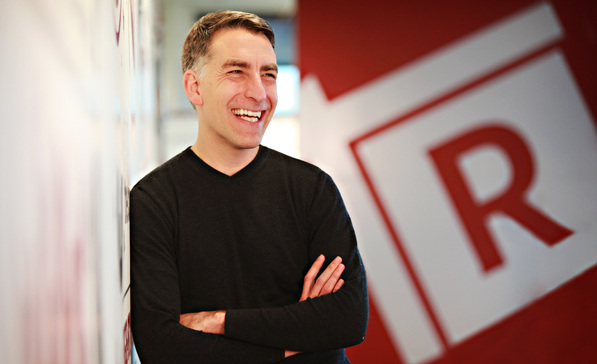 Redfin's IPO was a big-time success, boosting the company valuation and attracting the attention of news outlets and potential customers. Read more to find out what plans for the future Glenn Kelman, CEO of Redfin, shared with us.

Glenn Kelman has had a fruitful but busy couple of weeks. With a wildly successful Redfin IPO on July 28th, numerous speaking engagements, and an appearance at Real Estate Connect, Kelman gave us an idea of what Redfin’s future looks like.

As the first order of business, he wants Redfin to stay focused on improving the current business model. “It’s taken years, and we’re halfway done”, Glenn says. The hard part is that Redfin is neither a pure tech company nor an ordinary real estate brokerage, but rather a combination of both. Its technology allows for a more self-service approach for their customers to maximize efficiency. Their showing-scheduling and offer preparation features give customers more influence in the decision-making process. “The average Redfin agent closes more than 40 transactions per year because they spend more time actually working with clients than prospecting”, Kelman tells us. Redfin works because the technology assists the brokerage and its agents. But it is incapable of replacing it altogether.

4 Tech Practices Redfin Employs at Little to No Cost

Redfin Now is Redfin’s newest experiment targeting a sector of home sellers. Redfin Now services sellers who want to get their property off their hands within the shortest time possible. These sellers sell the house at a premium to Redfin, thus delegating the rights on the property, and are able to move on with the cash they have received. Right now, Redfin is testing it in Southern California, Inland Empire, and Orange County. In an interview with GeekWire, Kelman claimed, “If that’s 2 or 3 percent of the market, we will build a partnership with another company, but if it’s 15 or 20 percent of the market, that’s something we’ll go after.”

How to Use LinkedIn to Sell Houses 0

How Valuable Are Our Current Homes? 0