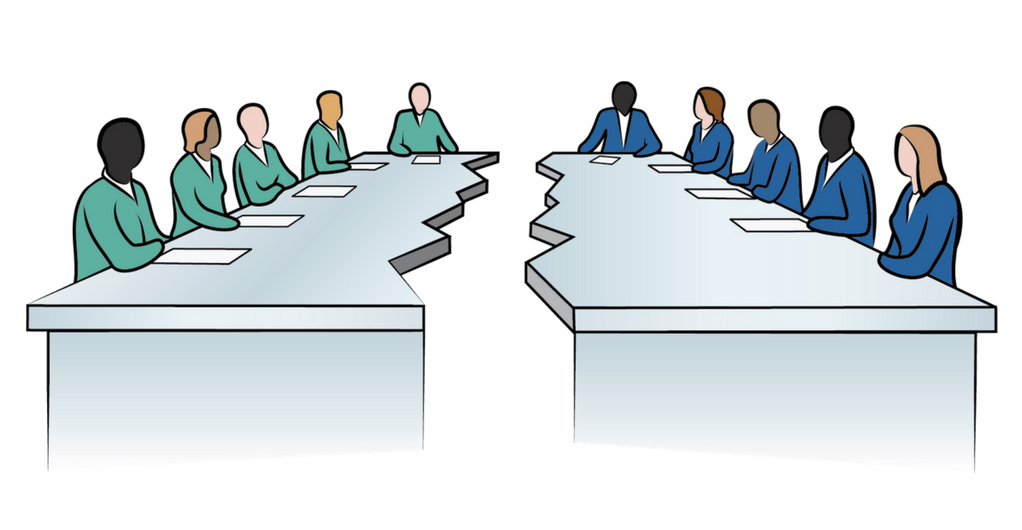 A New Take On Conflict Resolution

Conflict does not just need resolution - it breeds resolution.

Conflict resolution is a challenge that we all have to deal with, whether in our personal or professional life, and because it is such a ubiquitous issue, it can often be easy to take for granted just how important it is to have specific conflict resolution skills.

Things tend to sort themselves out; if they didn’t we wouldn’t be able to enjoy our more-or-less functional society. So how important is honing conflict resolution skills, really? Isn’t it just a part of our basic set of instincts?

How we think about conflict

Because every person is not constantly embroiled in a contest of the wills, it can be easy to assume that most people have at least adequate conflict resolution skills simply as a result of growing up in a prosocial society, and because of that near-daily practice, it makes more sense to focus on more “practical” skills.

Conflicts, for all intents and purposes, tend to work themselves out, don’t they? People eventually effectively communicate their needs and grievances, and based on this information they create a plan of action or an agreement to compromise. Not everyone may walk away happy, but the conflict has been effectively terminated.

However, this perception, whether or not it is an accurate representation of reality, hints at a flawed premise rooted in broadly proselytized paradigms about conflict itself. Conflict is viewed as the antithesis to progress and efficiency, as something to resolve and overcome, a temporary blight that should be excised as quickly as possible.

But what if conflict was not just a barricade on the path to success, but instead was a bridge on the path itself? Instead of just being an inconvenience, conflict can actually be a blessing. It reveals issues and opportunities for development that may otherwise have gone unnoticed. Conflict doesn’t just suggest resolution: it is the only thing that can reliably precipitate it.

Resolution, in both senses of the word

If we are thinking about conflict in a limited, “fixed-mindset” sense of the word, rather than a growth mindset, then this suggests that we also have a skewed perception of resolution. If conflict is a static object blocking the road to success, then resolution, too, is simply the moving of the object off the path. It does not signify any change in outlook or direction. It only exists in the context of the conflict.

But resolution is necessary in itself; conflict only highlights that necessity, it does not create it. By this use of the word resolution, however, I mean something more like resolve. A sense of purpose and direction. A path that lies within you, that drives you forward whether there are obstacles or not.

This type of resolution creates conflict, but in a healthy way. When a group of people is moving toward a common goal, there are bound to be disagreements, clashes of personality. But airing these disputes and differences is crucial to realizing everyone’s potential and fully engaging all parties involved.

Renovation Tips for Agents and Sellers 0

Leadership Topics To Engage Your Team 0

Breaking News: Increases in Rent are Beginning to Slow 0