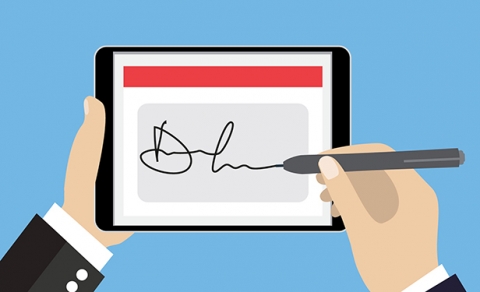 DocuSign's IPO could either have a positive or negative effect on real estate.

E-signature company DocuSign, widely known throughout the real estate community, is reportedly going public and opening itself up to shareholders within the next six months.

This is an exciting step for the company, as it is a test on how the public will react to its shares. DocuSign first launched in 2003, and since then has become a multi-million-dollar company ($500 million, to be exact.) Their forthcoming IPO (initial public offering) will be their next big step in gaining traction as a company – and it is
predicted that a lot of traction will be gained. 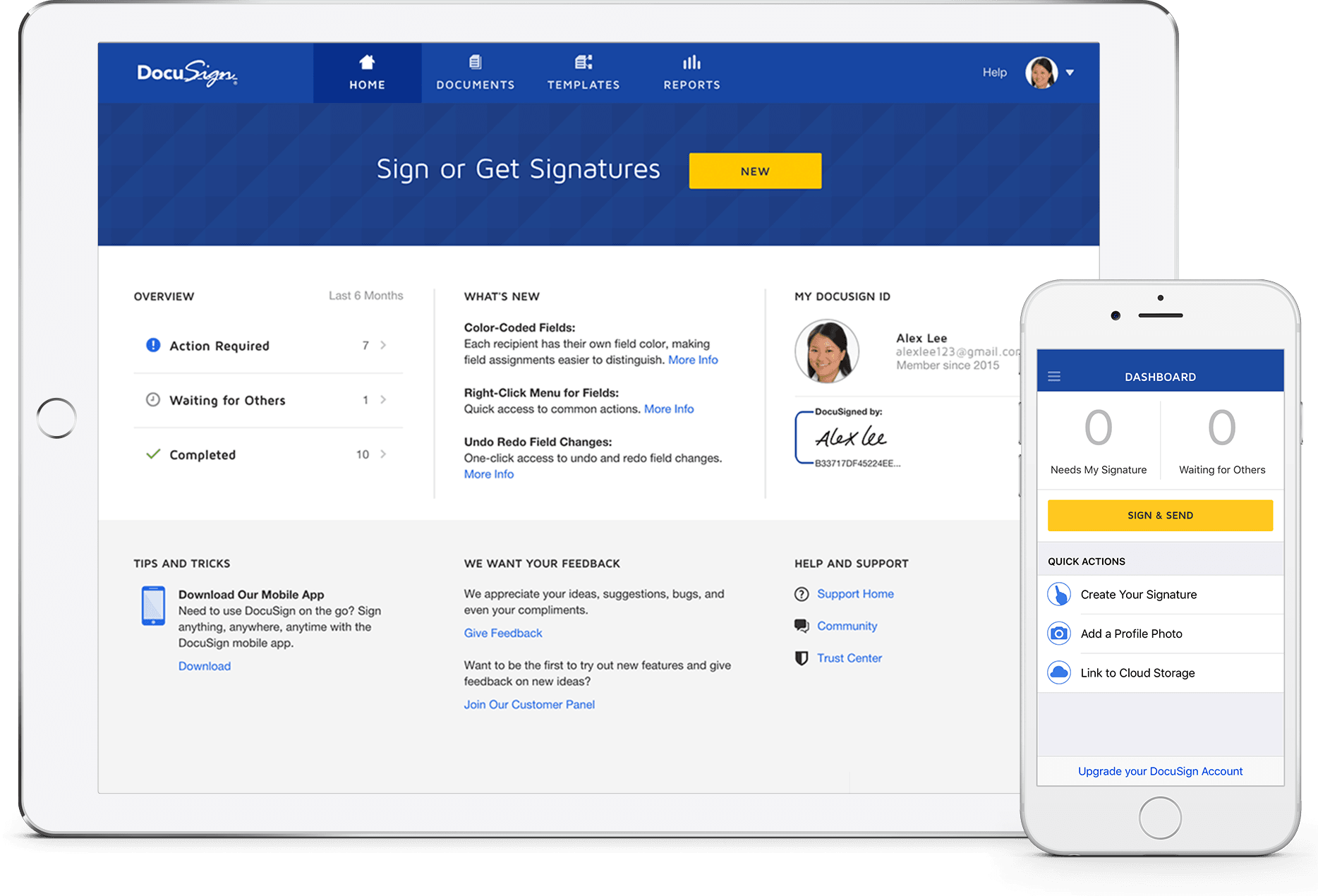 Luckily though, the future is looking bright for DocuSign (and for real estate as a result.) Since the company has already made such a big name for itself, and has become s successful throughout the past years, it can only be inferred that they will follow on that trend.

If you do not already use DocuSign as an e-signature platform, now would be a better time than ever to team up with them. With a big name such as this on the rise, clients will be sure to take notice. DocuSign is a great platform that allows for transactions to be made virtually (thus allowing for more opportunities for out-of-state clients) and it will be sure to blow up even further after their initial public offering is released. It is a good idea to partner with them while they’re hot – they’ll only go up from here.

How Home Staging Sets Up Success 0

The Increase of Women in Real Estate Leadership Roles 0

More experience means more money when it comes to splits 0