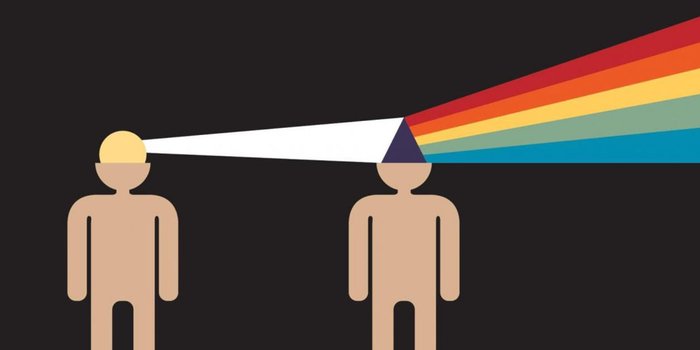 Ways You Subtly Influence Others

From speech patterns to mannerisms, the way you behave both in public and in private can have an effect on yourself and others.

Working with clients and as a member of a team means that you are constantly interacting with, influencing, and being influenced by others. There are many overt ways to do this, especially if you command a position of authority.

However, regardless of your status within an organization, team, or interaction, you can use patterns of behavior to your advantage, at minimal cost to yourself, to project a certain persona or influence the people you come into contact with.

This is the theory behind concepts such as power posing. In fact, power posing influences not just the other person in a negotiation, but more importantly, the person who employs the pose. This is due to a phenomenon called embodied cognition.

Embodied cognition describes the notion that the way you perceive of events and interact with the world is influenced and shaped by your physical body and its behaviors. Thus, with power poses, by assuming a powerful stance, you conceive of yourself as more confident, capable, and powerful.

However, your behaviors do not exist in a vacuum. When you take up a certain amount of space or strike a certain pose, it is a natural impulse for those around you to respond. Thus, you have an influence on their own embodied cognition, for the way their bodies respond to yours will influence the way their brain responds to yours.

Such efforts are subtle and cannot always be anticipated or controlled. For example, if you walk into a room with your hands on your hips, there is no guarantee that a team member’s slight shift back in their chair in response will cause your relationship to evolve any differently than it would have.

The most important takeaway from embodied cognition is that subtle physical cues affect you yourself, in addition to the people around you, and that the cumulative effects can set the tone for relationships, especially new ones.

Patterns of speech and mirroring

Your speech patterns can also have a marked influence on those around you. Have you ever noticed that, when interacting with someone who has a distinctive way of speaking, you assume variations of some of their mannerisms or vocal quirks?

It is likely that people around you employ similar mirroring techniques. Each interaction is a give and take, so go into it with a cognizance of what it is you have to give. What are you bringing to the table? This is the only thing you have control over.

Ask a trusted colleague to identify quirks in your speech that you may have glossed over due to familiarity. Decide whether these things make you seem more or less capable, and make an effort to adjust accordingly. Identify your communicative goals and make subtle shifts to reach them.

Consistency, however, is key. Whatever your style of influence, it is crucial that you maintain a congruent persona so that people know what to expect from you and how to interact with you. Paying attention to personal development can help you develop your goals as they relate to your influence on others. Always accept constructive criticism, and offer it to team members as they are willing to receive it. Though an overt influence, it is a critical one.

Marketing: Balancing the Traditional and Digital 0