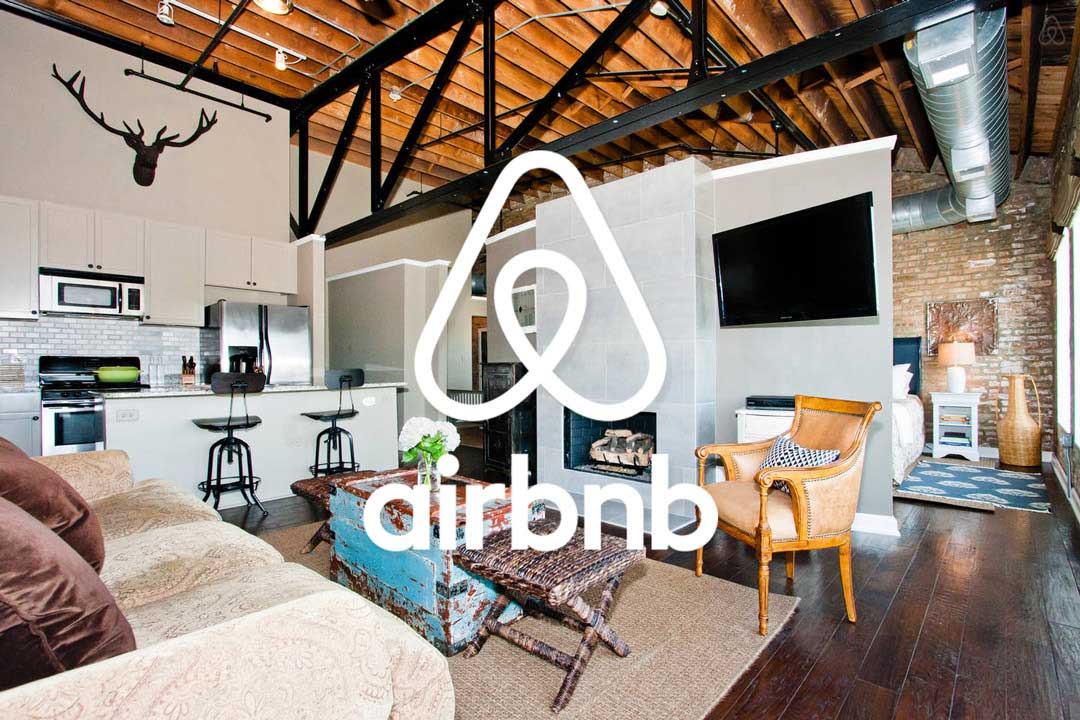 The Rise in Airbnb Apartment Complexes

The popularity of Airbnb is shaking the real estate world. 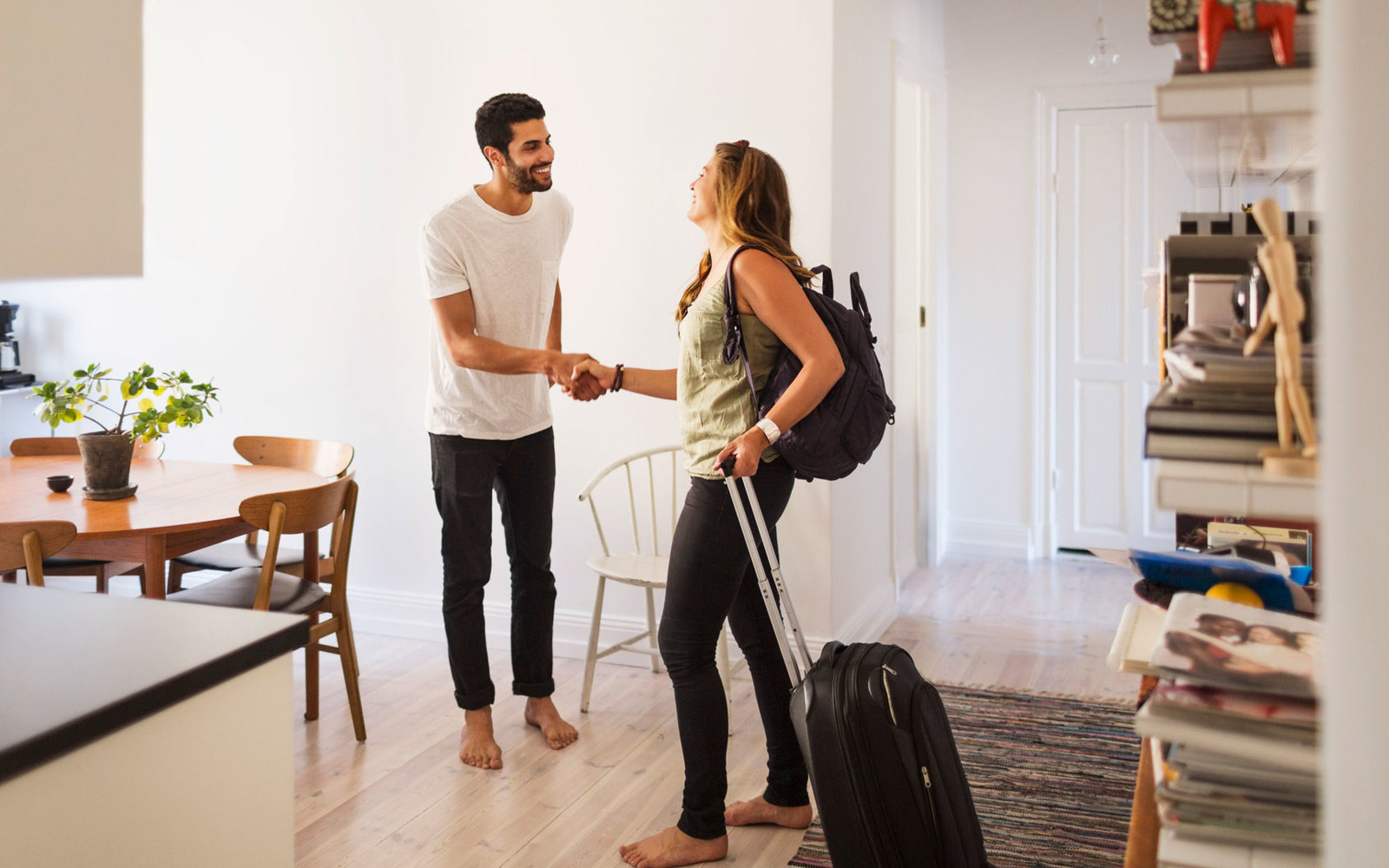 Airbnb is a phenomenon sweeping across nations. If you aren’t familiar with it, essentially it’s a cheaper way to find somewhere to sleep. Instead of paying for a hotel, travelers will opt for Airbnb where you can just rent a spare room at someone’s house. It’s a smart idea, especially for a person who is only briefly staying in a certain area. However, Airbnb sub-letters have been butting heads with landlords and realtors ever since the fad began. Because of this, the rise in Airbnb apartment complexes has become a bit of a controversy within the real estate world.

If a whole apartment complex becomes Airbnb-branded, whichever agent helped land that deal will be rolling in some serious profits. People still have to buy out properties in order to sublet them as Airbnb amenities. Therefore, if someone is looking to buy an entire apartment complex or an apartment within such a complex, the agent involved will still receive commission for that deal, just like any other.

However, agents do not get to glorify themselves in the benefits of Airbnb itself. After the contract is signed, that’s it. The client sublets the rooms and they receive all the profits associated with Airbnb – agents see none of it. Due to this aspect, some agents view this as unfair. While the client can do whatever they want with their property once it is theirs, it does not work the same way as a regular landlord-renter relationship does, since the rooms are only being rented out for short-term stays.

The idea of an Airbnb-branded apartment complex contains both its benefits and its downfalls. It doesn’t seem to be necessarily good or bad for agents, though every real estate company has its own opinion on it. Nevertheless, Airbnb apartments are now rising in popularity – and a lot of these may be rapidly popping up before we know it. It’s definitely something for brokerages and agents to stay on top of.

Buying A First Vs. Second Home 0

How to Successfully Stage an Open House 0

What is the Best Day & Month to put a Home on the Market? 0

Selling Homes in a College Town 0