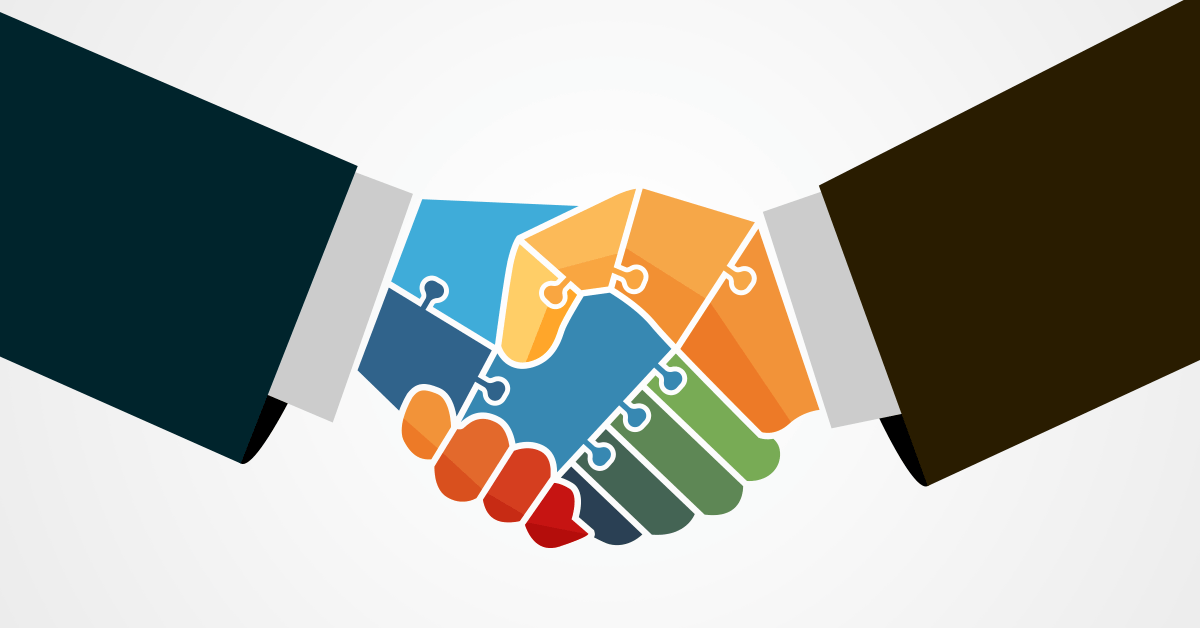 Negotiation strategies have been around and evolving for a long time, long before the real estate business ever emerged and become such a cornerstone

Negotiation strategies have been around and evolving for a long time, long before the real estate business ever emerged and become such a cornerstone of the economy and of the traditional American life. This means that remaining on the cutting edge will give you an advantage and hone your creative and communicative skills.

However, it also means that people can sometimes be wary of being marketed to or negotiated with. There is a misconception that negotiations and transactions have winners and losers, at least relatively speaking. Yes, you may get what you want, but the other party may get more of what they want, or some of what you want.

Concessions are a big part of negotiations, and a component that scares many people. After all, when someone is searching for their dream home, they are unlikely to want to make any big compromises toward that dream. And because of their personal investment, even small compromises can seem like big ones.

With emotions, environmental and economic factors, and different personalities at play, you must take a bird’s-eye view of the situation and attempt not just to manipulate or negotiate, but to fundamentally understand what is going on and what paths can be taken toward individual goals, not only by you, but by everyone involved.

Not all negotiations are created equal

One of the best tools of understanding that you can use is the knowledge that not all negotiations are the same, and this means they often cannot be approached in the same way. No negotiation has a fixed value; the situation or dynamic may be predisposed to respond better to a certain negotiation tactic, but your actions in the negotiation will affect this predisposition and change the character of the negotiation as a whole.

Think about whether it makes sense to pursue the unequivocal best outcome for you and your client, or whether a more win-win situation would be more productive. You will have to sell not only your end goal to your client, but also the means with which you achieve it. The tactic you take, in other words, is a major selling point. You need to be able to show your client how they will benefit from the context you choose to operate in.

When we speak about values in the real estate industry, personal values are inextricably tangled up in monetary value, and one cannot be considered or approached productively without the other.

Offering something of value to one party usually means compromising something of value on behalf of the opposite party. This can quickly become a sticky situation, whether both parties value similar things or whether their values lie in vastly disparate places. It is useful to establish metrics of value as much as possible beforehand, and these include both the financial situations and goals of both parties as well as more abstract, conceptual, and personal value systems.

When making an exchange based on value, try to identify something that will be extremely attractive to one party but relatively “cheap” for the other party to compromise on. Locate the areas in which values differ between the entities involved, and try to capitalize on these when you make compromises. If one person loves the crust and another loves the filling, there is a piece of the pie for everyone.

“Series” To Add To Your Online Presence 0

Breaking News: AI Could Be Assisting in Mortgage Approval 0