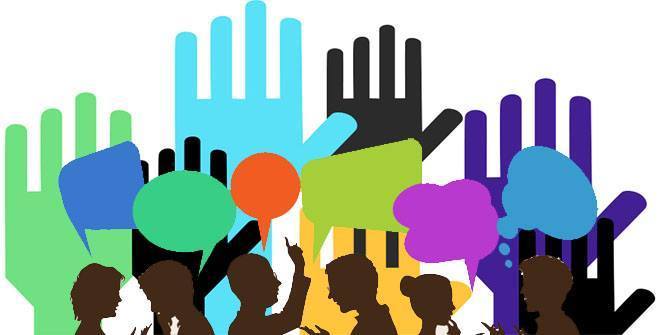 Public opinion is an elusive beast, shaped by too many forces to count. While predicting it is a science and influencing it is an art, gauging it is a

Public opinion is an elusive beast, shaped by too many forces to count. While predicting it is a science and influencing it is an art, gauging it is a simple necessity. It is imperative to know where public opinion lies in order to make informed choices in a wide variety of areas.

There are many areas of public opinion, and few if any of them are clearly defined or exempt from overlap with other areas. Anxieties in one area can translate to aggression in another; misinformation can breed naïveté or discontent. The mistrust many people harbor for real estate agents can be traced to a general mistrust of the economy, of the housing market, even of their own financial aptitude.

Public opinion comes in informed, uninformed, and misinformed flavors. People have every right to make decisions and form opinions based on trends in real data or even broad anecdotal experiences and major events, like the 2008 recession. They have the right to reserve their trust for those who have earned it.

You may assume that informed people will be the easiest to work with, but this is not necessarily true. There are many realities of the real estate industry that justify the anxieties harbored by many people. Informed people can at times be the most difficult to sway or do business with, but they also give you the opportunity to prove that their trust can be warranted.

However, people can also give their trust to the wrong people, “facts,” or entities. They can spread misinformation and make critical decisions on its basis. Misinformed people can be even harder to reach than uninformed people, because they don’t believe they have the wrong information.

Uninformed people are perhaps the most unpredictable group. Some of them believe that their own intuition and common sense is enough and they don’t need to educate themselves or ask questions. They are very reticent to absorb new information. Then there are uninformed people who are quickly moving toward misinformed status: they are so eager to correct their dearth of knowledge that they are willing to believe anything.

The best kind of uninformed people, however, are those who are curious and willing to learn. These people serve as a reminder that (almost) no sentiment is directly wrong; instead, it is the product of individual experiences and backgrounds that themselves orchestrate personal perceptions of global realities.

Above all, public perception is one of the most visible forms of evidence about how people come to absorb, value, and interpret information. Look for trends in how events influence public perception, and how individual experiences that you may be privy to in your community differ from the wider national context.

Public opinion aggregates because of a common understanding, and the belief, true or false, in a shared experience. In order to interface with these people you need to learn about them, about why and how they learn the way they do, and finally, what they can learn from you – and what you can learn from them.

Subscribe to receive an inspiration, ideas and news in your inbox

Tuning In To Buyers’ Evolving Values 0

Live Video Ideas for Your Team 0