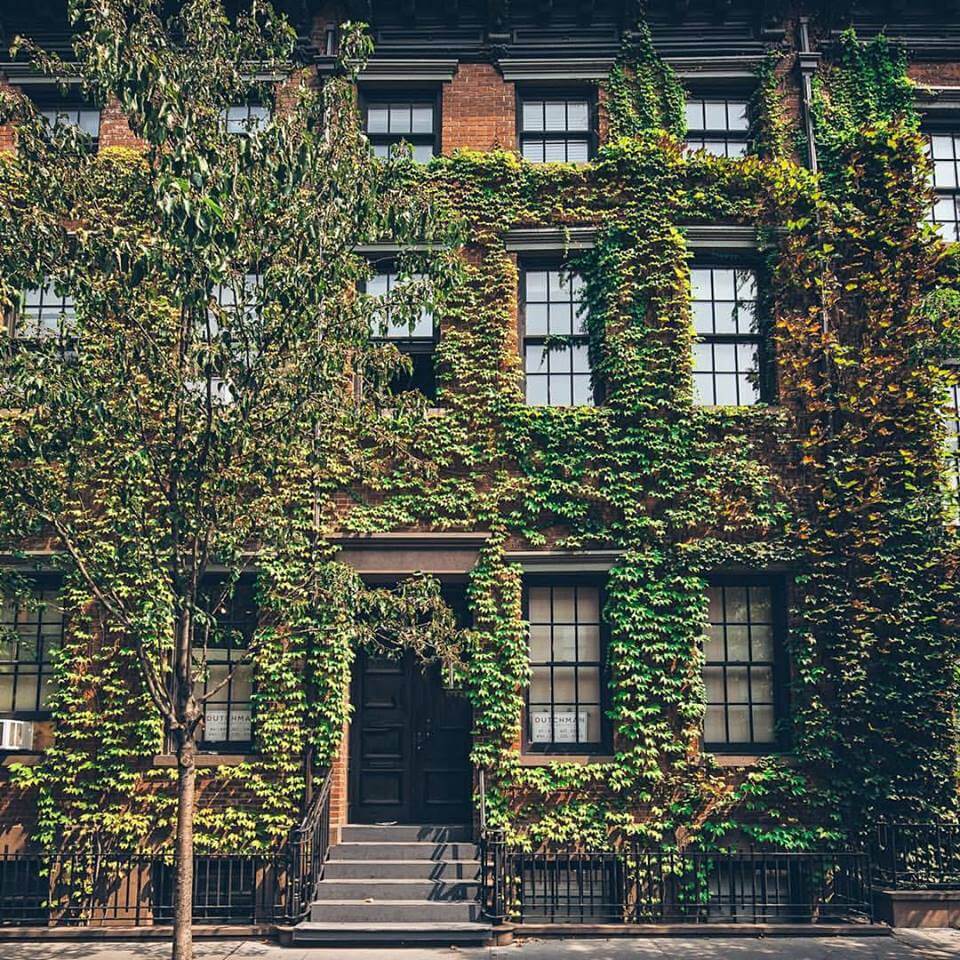 We are all aware of New York City being among one of the most expensive cities to live in across the globe. We think of the multi-million-dollar luxurious penthouse suits juxtaposed with the shanty studio apartments being rented out for much more money than they’re worth. However, in a study conducted by Warburg Realty, it seems as if buyers are currently thriving within the Big Apple.

The study is a collective survey of the real estate conditions throughout the entirety of the city. It demonstrates a seemingly “major shift” that New York City is going through, mirroring the looks of a cooling market.

Why is this? Well, as we’ve seen throughout the rest of this fiscal year, the housing market is low, and people simply aren’t willing to pay frivolous amounts of money for the scarce amounts of homes that are currently on the market. Most buyers during recent months have been making offers far below asking prices, and with no other bait, sellers have been taking them.

According to Frederick W. Peters, Warburg Realty founder and CEO, “Offers 20 percent and 25 percent below asking prices began to flow in, a phenomenon last seen in 2009. While few sellers struck deals at those radically reduced offer prices, they signal a major shift in our marketplace, one which has been building for at least 18 months.” New York City hasn’t been a buyer’s market in over a decade, making this time in real estate history a big deal.

If you are a buyer in New York City, now is your time to thrive. Properties are selling for drastically lower prices than many of us have ever seen before. If you are a seller, Peters advises not to expect a change in this trend any time soon – multiple offers simply aren’t as common as they used to be, and lower prices may even become the new normal in New York City, if the same conditions continue: “Deal flow will increase as more sellers accept the current price realities and new, more moderate price benchmarks will be set. And the show will go on.”

How to Run A Sales Competition 0

Handling Objections – and How to Sway Them 0

Real Estate Software: The Rise of All in One Platforms 0

Increase Business by Evaluating Yourself 0