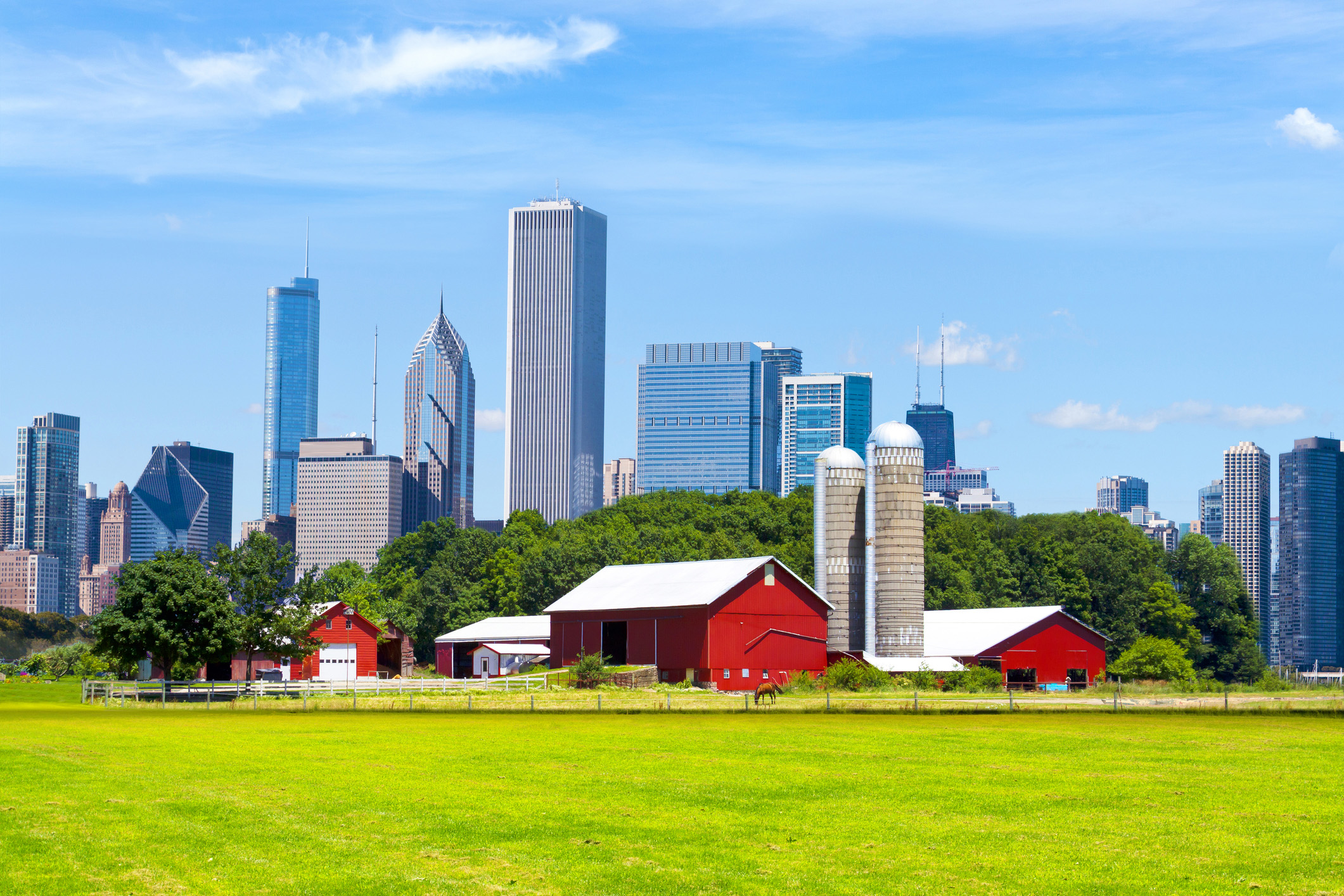 Lessons From Elections: Putting Them To Use

With different cultures migrating to new communities, it is crucial to consider where each client comes from, geographically and personally.

Perhaps more than ever after this election, the political cycle in the United States has begun to manifest in a housing cycle of sorts. Traditionally “red” states tend to sport more affordable housing, a greater percentage of homeownership, and lower taxes, while “blue” states are associated with higher property values and salaries and larger homes.

The cyclical nature arises from the fact that none of these correlations are permanent, and many, in fact, may be their own undoing. More residents of “blue” counties and states are relocating to traditionally “red” areas, following the trail of the more amenable housing market.

When these moves are made in large numbers, though, what will this mean for the housing in the area? New residents, especially from across party lines, will bring with them new values that will affect local and state legislation and taxation.

These values and legislative shifts will in turn have effects in the housing market. While it is unlikely that the entirety of Texas will suddenly turn blue, it is important for agents and clients to keep differing value systems in mind. As a professional, you should be educated on what to inform your clients of in terms of an evolving political and economic landscape and its effect on their housing choices. It may also be beneficial for them to understand how their choices can in return affect the market and the distinctiveness of its geography.

While as a real estate agent it may not be your place to discuss politics with clients, this election and the related housing divide in America have made salient the need for agents to more fully understand the values on which their clients will base their housing decisions. In May 2018, Pew Research Center found that 70% of rural residents and 65% of urban residents felt that individuals from different types of living communities did not understand the problems they faced.

As an agent, you will be a critical part of a process that is trending toward a blending of these personalities—personalities that not only differ along personal and political value lines but also believe that those whose living situations, and statistically whose perspectives, differ from theirs are unable to understand the struggles of their respective lives. And yet housing trends in America are bringing these people together.

Rural communities also tend to place a higher personal value on homeownership, whereas in cities it is more common and socially acceptable to rent. For those from rural areas, a communal sense of style may be less affected by the values of neighboring households, simply because there is a lower concentration of residents in a given area, and a “neighbor” might be a mile away instead of just over the hedge. While property values in concentrated urban and suburban areas can be hugely affected by features of location such as hospitals, bad schools, and strip clubs, citizens in rural areas live in less cohesive neighborhoods. 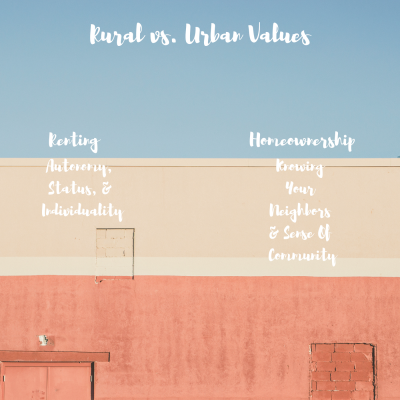 Consider where clients are coming from both geographically and personally, whether they have lived in an area for a long time or are just moving there; once you know where they are coming from, educate them about what it means to live where they live, to be a part of the communities they partake in. Reveal to them how their demographic area reacts to and interacts with the housing market; apprise them of trends that will impact these patterns; and show them how they have the power to influence their local economic culture. The task for an agent in this volatile and fascinating climate is not merely to sell a home, but to create a community.

4 Ways Sellers Can Be Greedy with Agents 0

Real Estate Scams: How to Protect Yourself 0