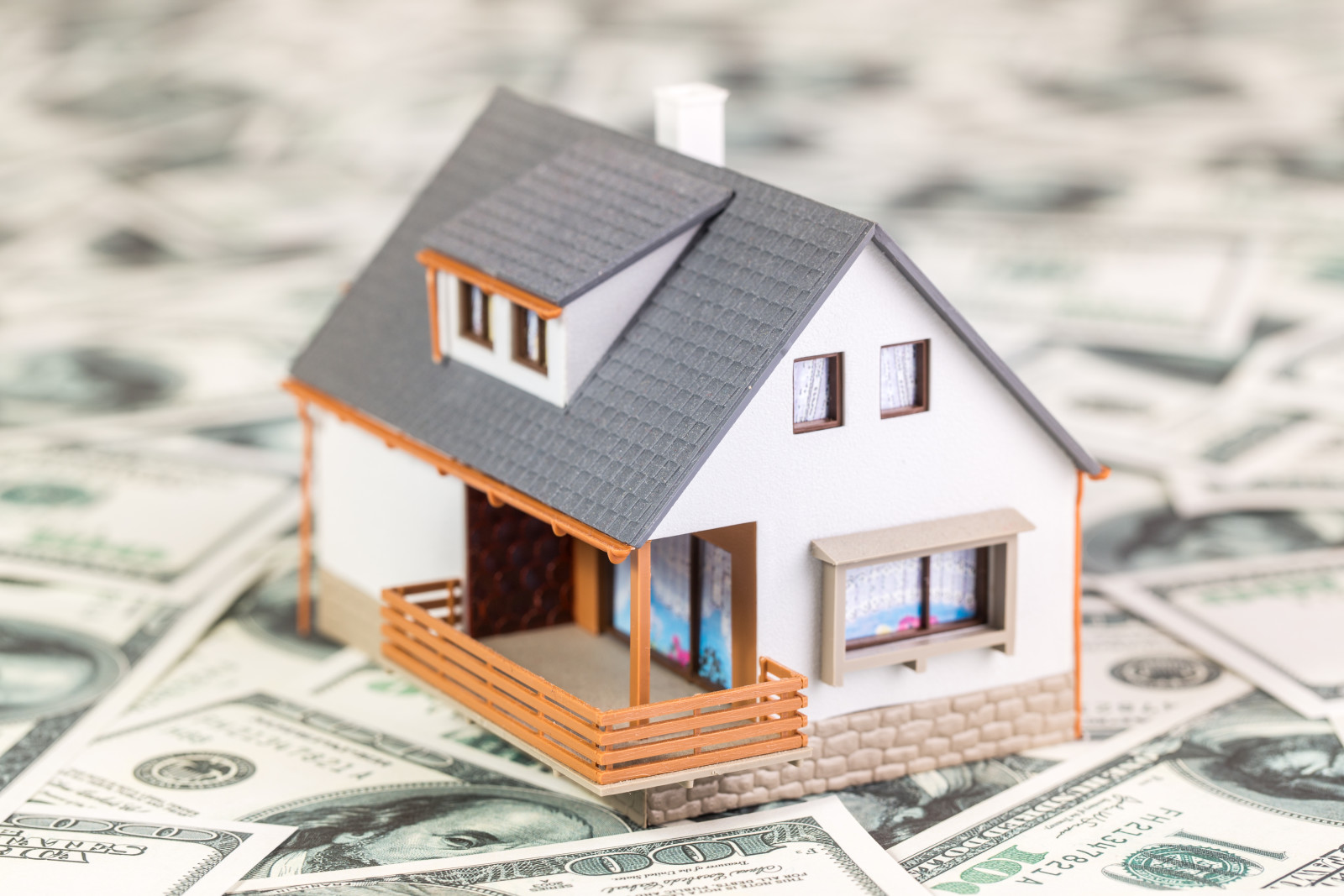 How Valuable Are Our Current Homes?

What would your home value at? 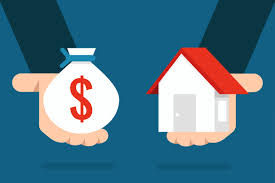 In some major cities, houses are now even more valuable than they were at their peak! These cities are as follows: San Antonio, Texas; Austin, Texas; San Jose, California; Nashville, Tennessee; Dallas, Texas; Seattle, Washington; Houston, Texas; and Salt Lake City, Utah. These cities have all logged the highest recovery rate throughout the United States, with 95% if their homes being well-above their peak value during the housing bubble – wow!

According to Zillow Senior Economist Aaron Terrazas, “Even a decade after the 2008 financial crisis, and five-plus years into the recovery, it’s clear that the housing boom and bust was felt very differently in various markets — and is still being felt today in many.” This can account for the rise and fall that we have been seeing in many of our housing markets – while these 9 are thriving, not all are having the same type of luck.

Terrazas also stated, “While stabilizing growth in rents is likely a relief for those renters saving to become homeowners, many of those would-be buyers in a number of the nation’s hottest markets will be contending with home prices that are as high as they’ve ever been.” Essentially, while some homes are more valuable than they’ve ever been since the recession, they are also pricier than they have ever been since the recession – great news for sellers, but not-so-great news for buyers.

Nevertheless, this is still a sign that the market is moving in the right direction. If you have a client looking to sell a home, now is the best time to do so! It is a seller’s market right now, and we never know when that may change – they should take advantage of it while they can!

Tips for Sprucing up Listings that Aren’t Receiving Traction 0

Breaking News: What Can We Expect from The Housing Market? 0