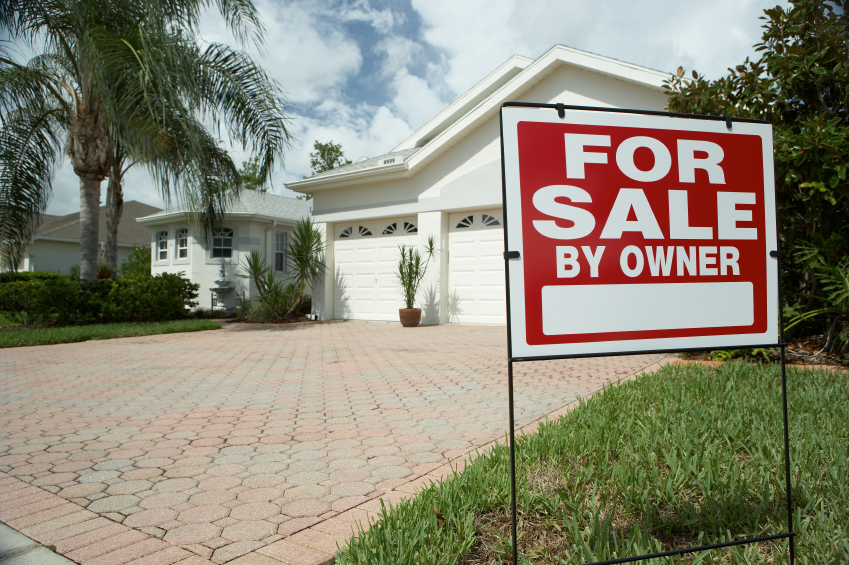 Although FSBO house sales account for less than 10% in the United States, this market sector is not to be ignored.

Oftentimes, agents have to make a choice – to market an FSBO house, hoping to eventually convert a client or to turn this opportunity down because of one simple reason: an FSBO house owner is not their client and, quite possibly, will never become one. So here’s the dilemma – should your agents forgo FSBO houses altogether or is there a way to profit from solo home sellers, after all?

This is where the real estate industry fails to come up with a definitive answer. Experts diverge in their opinions, and the trickiest part is that arguments of both proponents and opponents of FSBO houses’ value are sound and substantiated. It goes without saying that it’s you who will be making a final decision, but before doing so, it never hurts to become more familiar with the issue of the matter. 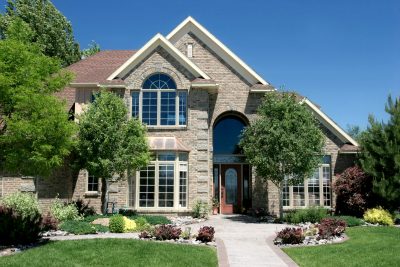 To begin with, every open FSBO house is an opportunity to talk to a client and establish a connection. If you are a novice agent, you’ll have a terrific opportunity to see potential buyers – your target audience – as close as possible in their “natural habitat.” You’ll find out what makes them say “yes” and what drives them away. Understanding your customers’ wills and won’ts is key to understanding how to leverage them into closing a deal.

If, on the other hand, you are an experienced agent, nothing stops you from talking a seller into turning to your agency for help. All in all, it’s a proven fact that FSBO transactions rarely feature the same dollar amount and time-efficiency as those closed by professional real estate agencies. Even considering a standard 6% commission, a seller is likely to end up better off moneywise. That’s a viable argument, and there are more.

Sometimes, sellers themselves start getting disappointed in the whole FSBO selling process and all the hardships that come along. This can be recognized from a conversation. They begin to realize that the commission is not worth the hassle, the time they have spent and will spend later on will never be compensated for, and there is much more that they may have gotten wrong or missed entirely than they’d initially expected. These are clients who are basically begging you to get them on board. So why should anyone give up on this opportunity?

Why You Should Not 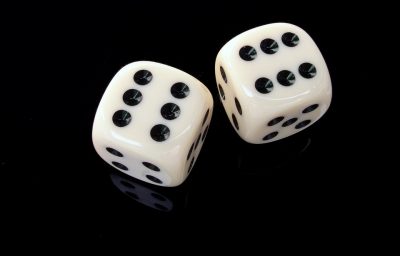 First and foremost, the main reason FSBO houses have never been on the list of agents’ favorites is simple – sellers of FSBO homes are not direct clients, whichever way you look at it. By listing an FSBO property, an agent basically agrees to do the same amount of work they do for their actual clients, who pay commission as a reward for services rendered. That damages the agent’s time/money ratio. An FSBO home seller is a prospect who is going to be much harder to convert, given their predisposition against real estate agencies as unnecessary middlemen. Trying to convince any home seller is a coin toss, regardless of professionalism of an agent. On top of that, working on an FSBO home doesn’t pay.

Another drawback of this business is the absence of legal agreement between an FSBO home seller and an agent. Of course, an agent can remedy that by entering into a listing representation agreement for a specified and agreed-upon amount of time, but legal experts all unite in their advice: proceed with caution. FSBO home owners might not always be glad to see an agent at their doorstep. No one likes unsolicited sales pitches, so you can face a great deal of opposition. Everyone reacts to it differently.

Noted above are the advantages and disadvantages of hosting an FSBO house for an agent. As you can see, there is no adamant answer on whether it’s worth your while or not. Sometimes it works, and sometimes it doesn’t. But one thing is for sure – if you have weighed everything and you sway towards taking on an FSBO house, it is important to remember to never let your guard down.

Digital Lead Conversion As A Journey 0

Real Estate Software: The Rise of All in One Platforms 0