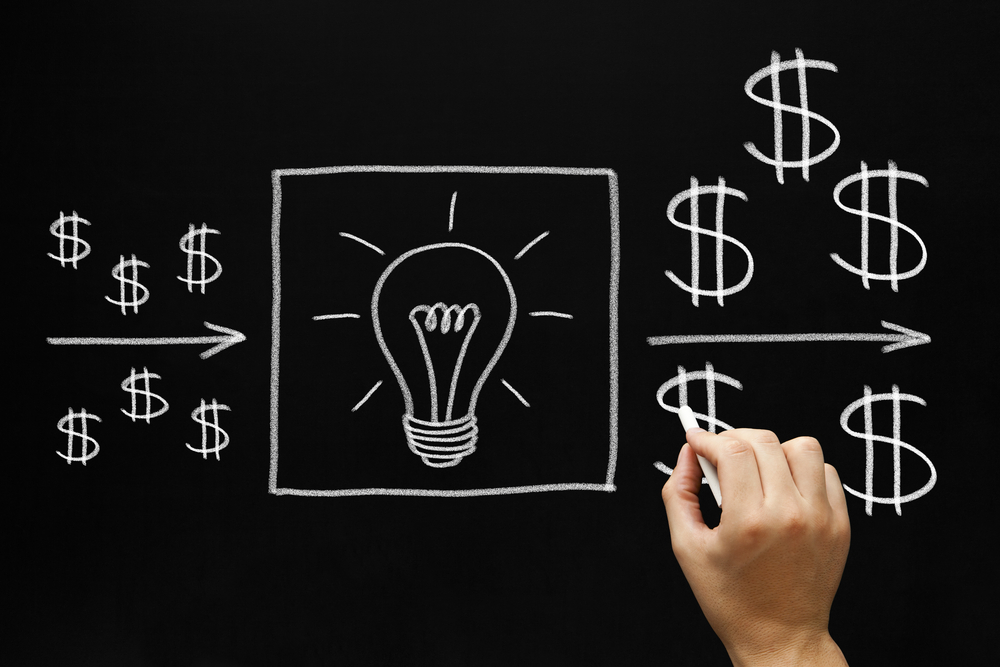 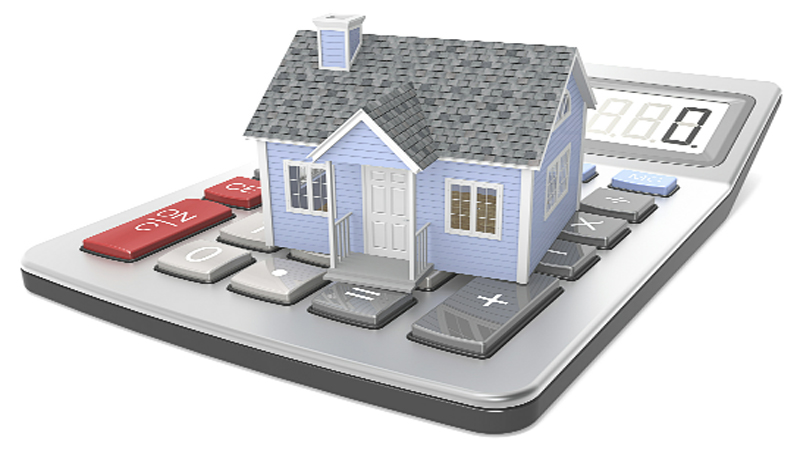 If you sold a house in 2017, you should be jumping for joy right now. According to a study done by Attom Data Solutions, sellers from 2017 have received the highest Return On Investment (ROI) since before the housing market crashed.

According to Daren Blomquist, senior vice president of Attom Data Solutions, “it’s the most profitable time to sell a home in more than 10 years, yet homeowners are staying put longer than we’ve ever seen.” That’s no understatement – clients who decided to sell their homes in 2017 had owned their home for an average of 8.18 years before deciding to sell. Part of this could be due to the fact that the market was not entirely desirable until recently – and now is a better time than ever to take advantage of it.

It is uncertain at this point whether or not the increase in return on investments will continue well into 2018, but at the moment we can predict that this will not be the case – with foreclosures on the rise and an uncertain market, it seems as if the ROIs may begin to drop slightly once again. Because of this, if you are deciding to sell, or helping a client sell, it is wise to act quickly.

Historically, we have seen how suddenly the real estate market can fluctuate in sales, and if average return on investments are this high right now, it is only a matter of time until they drop again. People are staying put because it is safe – but with the market on a high note, it is better to act now than waiting until it is too late. Make a move while the market is still thriving!

Essential Apps For Agents On The Go 0

Getting into a Routine: Making the Most of Your Workday 0

Motivating Your Team When Sales Are Low 0